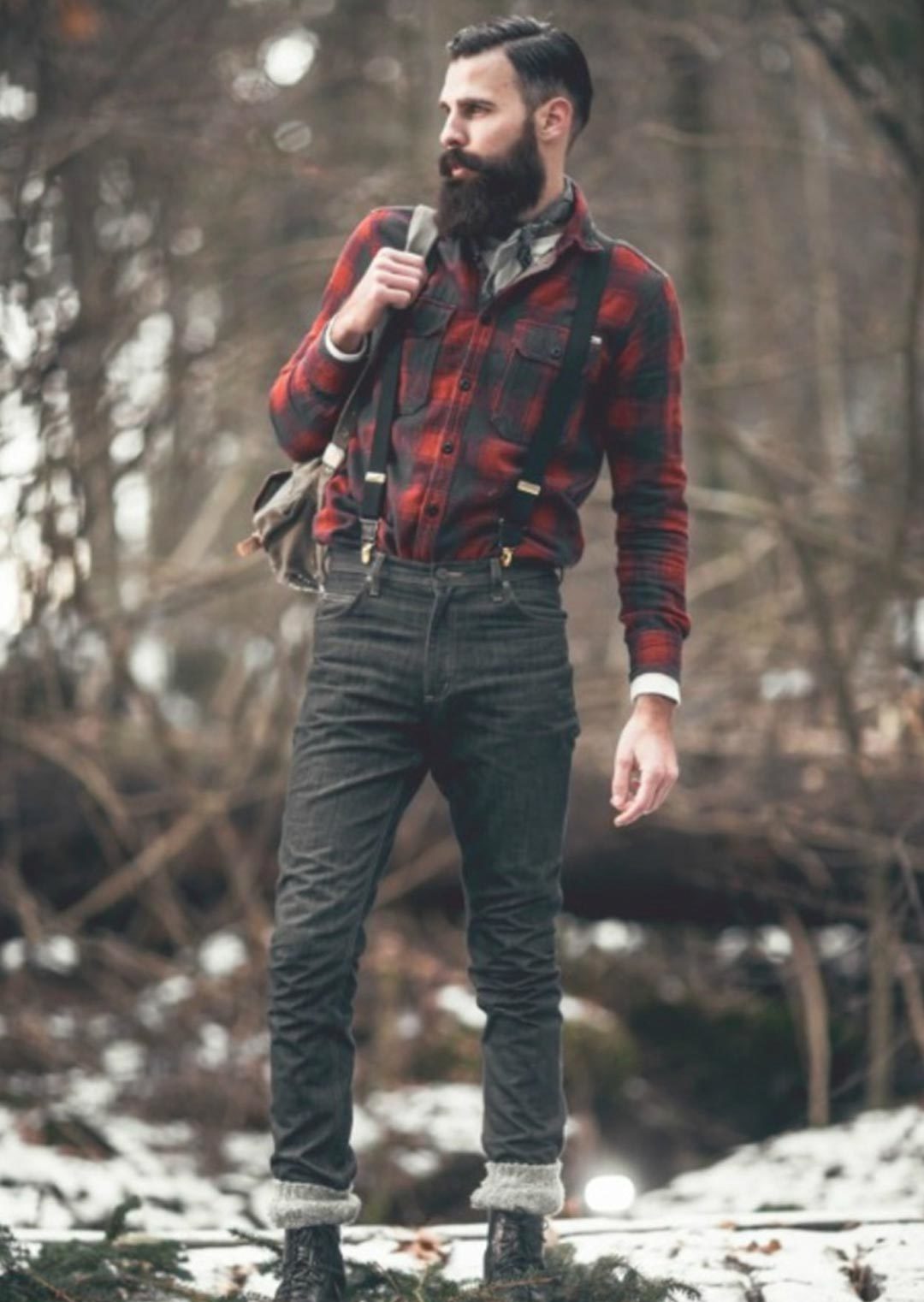 Recently a friends husband got on his soapbox about what type of real man I should be dating. One that knows how to swing an axe, down a pint of beer and who definitely doesn’t eat quinoa.

I thought it was actually really sad. The idea that some men might be holding back their true selves because of these concepts of “masculinity”, believing these things are what women want. When in reality, us women simply want the real person underneath.

How many of you guys believe you must be invulnerable and tough and your emotions should be carefully managed and suppressed? Guess what, the people who care about you desire to see the real you, women find it sexy and not surprisingly, repressing emotions fucks you up. One research study of emotional suppression said that emotional restrictiveness is the leading cause to why men die earlier.

It’s ingrained in men’s brains that the way to distinguish himself is through domination. Physicality, money and success are how men prove themselves and gain self worth. A good athlete is a desirable man, period. Great women only go after a man with money—he thinks. So he spends hours in the gym working on his body and overtime at the office climbing the ranks, all the while, forgetting about what’s on the inside.

With all the focus externally, men can sometimes lose themselves and not develop the depth they’re capable of. They put up walls, close off emotions and therefore also don’t develop the close-knit male friendships that help him feel connected and supported.

Studies have found that in today’s society, the average guy over 25 cannot name a best friend. Maybe you believe it’s about having manly self-reliance, but it actually magnifies loneliness—particularly post-university men who no longer have a social mechanism in place to connect and bond with other men.

There ain’t much cover, with no one runnin’ by your side my blood brother — Bruce Springsteen

Unlike women, men aren’t as practiced at developing deep friendships, which leads to floating around in a sea of casual relationships without having male friends they can really talk to and count on—other than for a night of beer drinking.

Whether you’re in a relationship or not, one of the healthiest and sexiest things you can do for yourself and your significant other is build strong friendships. This rule applies to women too.

Men often rely on their wives or significant other to fill the support role, but it’s not functionally the same as having a best male friend or a circle of friends. Women want to be there for you and support you, but if you’re relying solely on your partner it adds strain to the relationship and creates dysfunction. What we want is for you to be a man with the confidence to reach out to your network of supporting friendships.

Everyone is fighting their own wars, but putting up walls doesn’t defend you, it traps you. When you let down your guard, own your shit and get real with your buddies without feeling shame, you turn friends into a band of brothers, who’ll help you fight the battles of your life.

Weak men say whatever they can to impress people. They attempt to blame others for their mistakes and shortcomings and they refuse to look in the mirror. Weak men wear masks, hide emotions and rely heavily on women and other people for gaining self-worth.

If you’re single and think you’re bad with women, I’m telling you it’s not because you’re damaged or flawed. More likely it’s because you don’t express your true feelings and intentions very well. You’re worried what people would think if you reveal your true self so you don’t get too close, you project a cool and aloof persona and you avoid vulnerability. The problem is, intimacy in a relationship requires emotional investment. It means exposing yourself.

Maybe it was your upbringing or a shattering heartbreak, whatever your reason, vulnerability is your path to deep connections, rewarding relationships and becoming a magnetic person. Everyone has stories and scars from pain, humiliation and trauma. The thing is, people are attracted to each other’s rough edges. Like a vintage ‘60s Porsche or that old leather jacket, something about the unique character and imperfections, it gets deep into your soul…

There ain’t many men more studly than Bruce Springsteen. Springsteen, however, is a living, breathing repudiation of tough man stereotypes. In his recent book Born to Run, The Boss opens up about his long battle with depression and has since taken on vulnerability to benefit us all—That’s bravery.

Real men refuse to be anyone other than themselves. They don’t change their behaviour based on what others think of them and they don’t let judgement rattle them.

So let’s be really f-ing clear guys; any woman worth her salt is not searching for the “wood-chopping, Ferarri-driving, all-star athlete, CEO, carnivore”. She’s looking for a man with lumberjack confidence in the art of being himself, being vulnerable and being real.

A few great books to check out:
The Mask of Masculinity by Lewis Howes
Born to Run by Bruce Springsteen
Triumphs of Experience: The Men of the Harvard Grant Study

Beautiful ToughBraveryBruce SpringsteenConfidenceDatingGritHappinessLifeLoveMasculinityMeaningMenMental HealthRelationshipsStrengthVulnerabilityWhat women want
November 19, 2017 By Rachelle Hynes
6
Trust your gut: When something feels off, it is Renegades